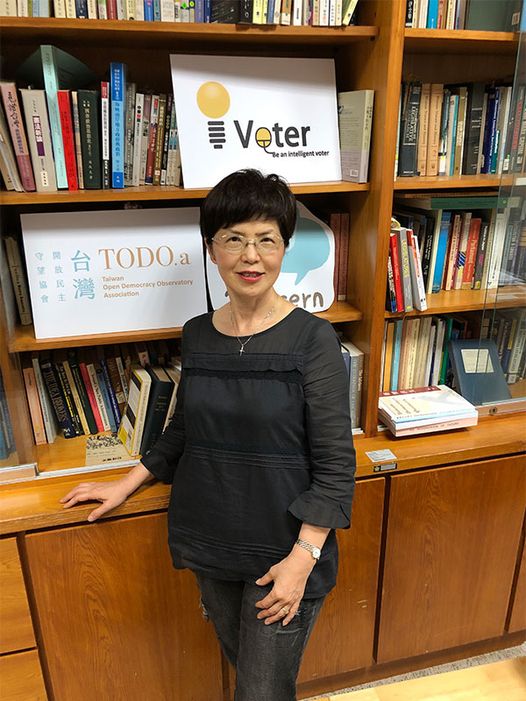 論文標題
Who Makes the Fall Happen? A Study of Two National Taiwanese Universities’ Experiences of Removing Statues of Chiang Kai-shek

Addressing contentious historical figures’ statues and heritages is an issue that perplexes many countries and generates polarised social debates. Taiwanese society has also had a long debate on how to appropriately handle statues of the country’s former leader, Chiang Kai-shek. What has become known as “fallism” has been quite prevalent worldwide in recent years. Several studies have attempted to delineate this trend in South Africa, Belgium, the UK, and Taiwan under the Democratic Progressive Party (DPP) rule after 2016. However, no study thus far has focused on who truly makes the fall happen. In this study, the authors examine two Taiwanese cases—National Chengchi University and National Sun Yat-sen University, located in the north and south of Taiwan respectively—and explore these two universities’ experiences of decision-making with regard to the removal of Chiang’s statues. To do so, we examine both quantitative and qualitative data collected through participatory observation and voting results. This study aims to answer the fundamental question of who actually makes the statues fall. The findings of this study enrich the discussion of fallism in the current literature.